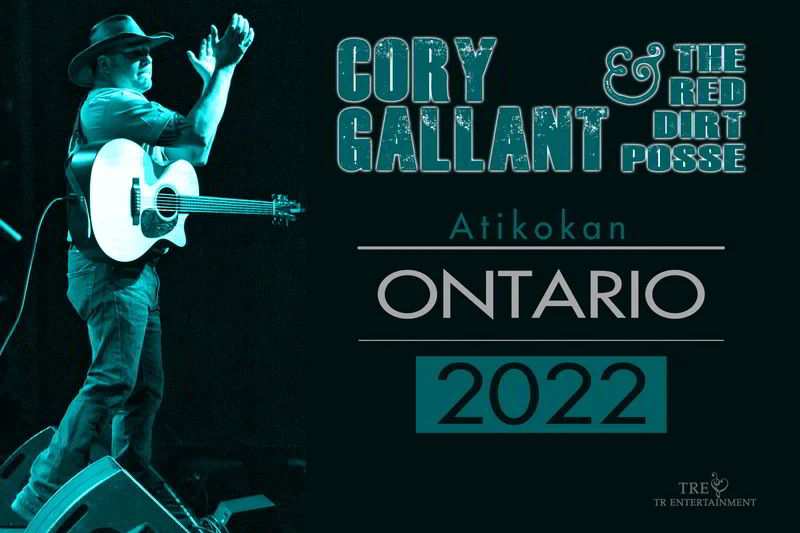 Cory’s modern, yet traditional sound brings the best of 90s country to the 2020s – think Tim McGraw meets Luke Combs.  After winning the 2018 CCMA National Spotlight Contest, he earned several awards and nominations for his debut album, including 2020 Music PEI Entertainer of the Year.  Down home charm meets saloon party when Cory is on stage, whether it be solo or with his rockin’ band, The Red Dirt Posse.

His 2020 single release, “Easily Addicted”, garnered the country singer 2021 Music PEI’s FACTOR Song of the Year nomination.  Other accolades include Music PEI Entertainer of the Year (2022, nominee and 2020, winner); Digital Achievement of the Year (2021, nominee); New Artist of the Year (2020, winner); ECMA Country Recording of the Year (2020, nominee); CCMA National Spotlight Performance Contest (2018, winner).  Cory was a finalist in the Canadian Broadcast Company (CBC) Music Searchlight 2020 contest. His self-penned song, “Where You Come From” earned him Top 10 overall and Top 3 greatest number of votes. Of 1,100 entries, he was one of two contestants to make Top 50 for votes received and Top 50 Producer Pick.

His country roots run deep, being raised on the outlaw sounds of Waylon Jennings, George Jones, and Merle Haggard. He is just as passionate about the genre to this day. Cory’s currently working with renowned producer Jason Barry on his sophomore album.  Cory loves being on the road and after two successful international tours in 2019 with dates in British Columbia, Alberta, Ontario, Washington, and Oregon, he’s looking forward to touring in Ontario and BC summer and fall 2022. 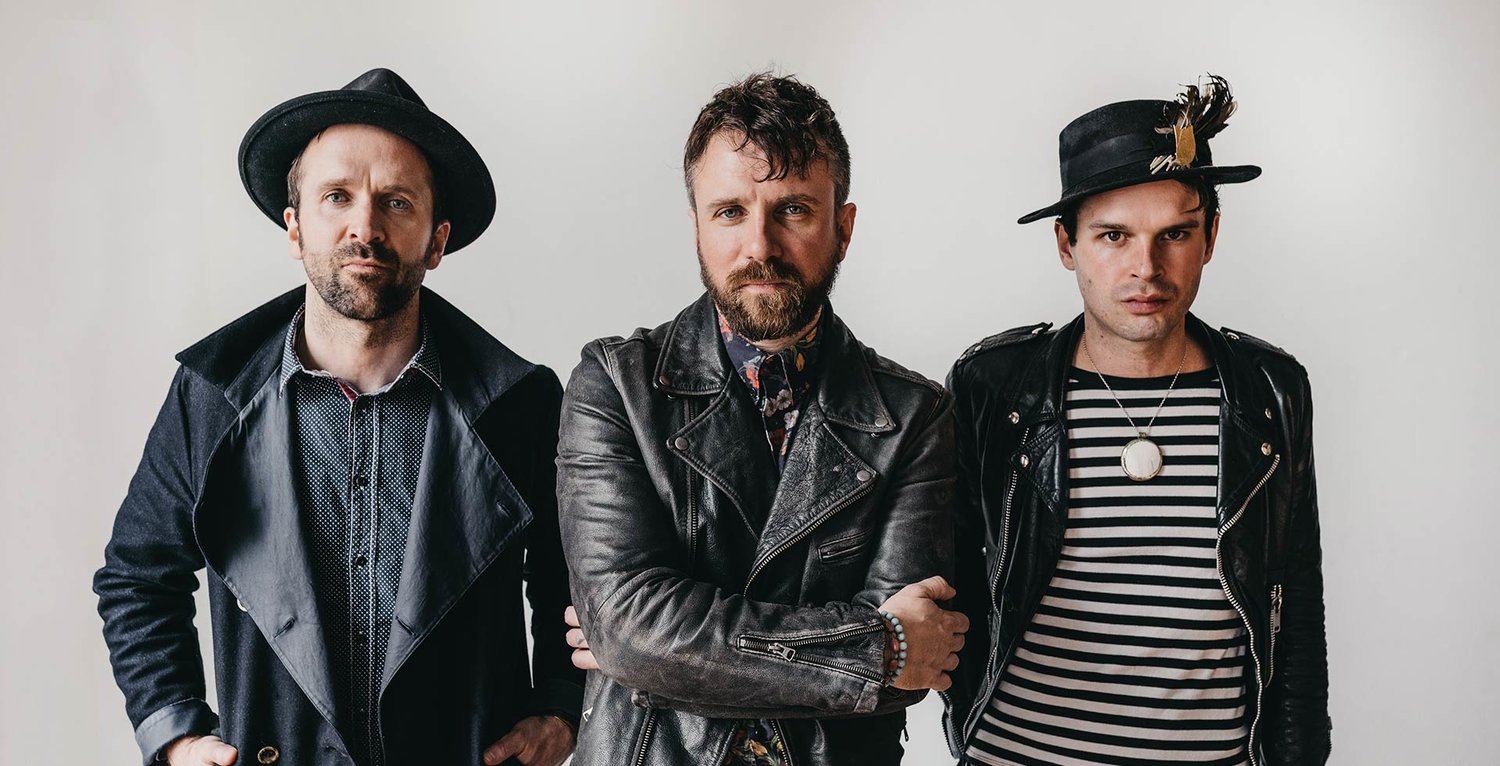 Emerging out of Hamilton, Ontario in the early 2000s, hard rock combo the Trews earned a reputation as one of Canada's hardest-working bands, notching hundreds of shows a year and breaking through to the mainstream with the 2003 Juno-nominated hit single "Not Ready to Go" from their gold-certified debut album House of Ill Fame.  A hooky mix of alt-rock edge and melodic, riffy swagger, the quartet became a chart staple, earning accolades and legions of fans with albums like 2005's Den of Thieves and 2014's eponymous release.  Following a 2016 retrospective release, the band returned in 2018 with their high-energy sixth album Civilianaires. 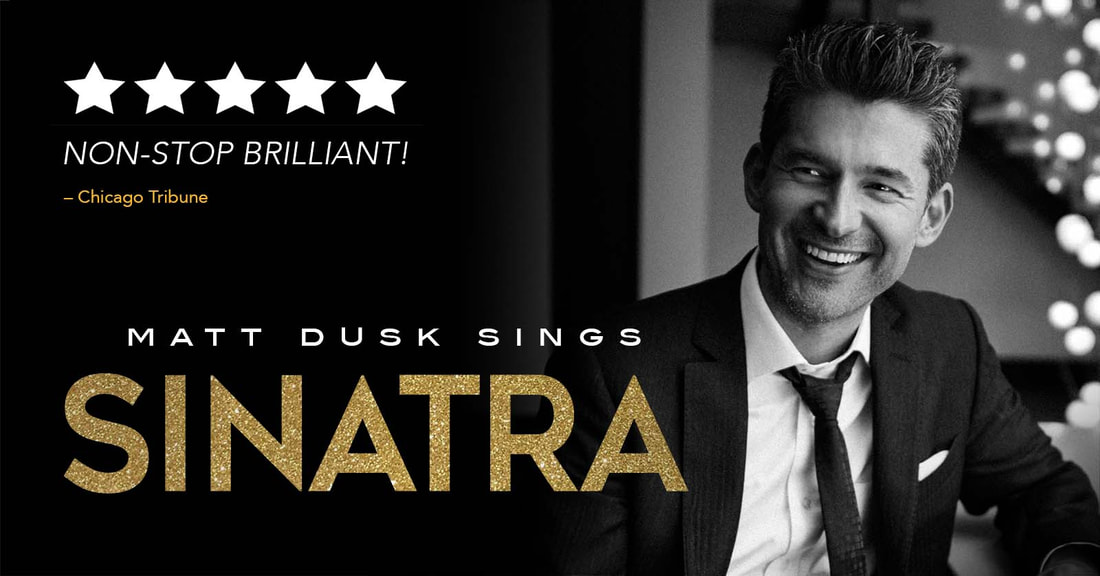 Multi-award-winning, Platinum-selling artist Matt Dusk has been enthralling audiences around the world for years, leaving in his wake a series of radio hits, acclaimed albums, and a loyal fan base that continues to grow with every passing year.

He has had three number one radio hits: All About Me, Back in Town and Good News, is an alumnus of the St. Michael’s Choir School and studied under jazz piano legend Oscar Peterson at York University.  Dusk has been awarded three GOLD albums:  Two Shots, Good News and JetSetJazz and three PLATINUM albums:  My Funny Valentine, Just The Two of Us and Old School Yule!  Notable award nominations include, five JUNO awards, one ADISQ, one Róże Gali: Muzyka and a Dimond from Trójka PR3 in Poland.

Dusk returns to his roots with Sinatra, an up-tempo tribute to the Chairman of the Board himself, the man who sang some of the most beloved songs of all time.  An energetic show with all the production value of a Broadway musical, Sinatra, takes the audience on a musical journey through Frank’s incredible career, including its ups and downs, hilarity and heartbreak.  Through Matt Dusk, we re-visit Ol’ Blue Eyes from his days making Bobbysoxers swoon to his time with the Rat Pack, cracking jokes and singing tunes before heading out to hit the blackjack tables.  A career that spanned decades is carved into one spectacular night of music and fun. 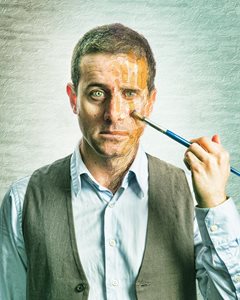 Critically acclaimed Legally Blind Performer/Creator Bruce Horak lives with 9% vision and has, over the last decade, created more than 1000 unique paintings which attempt to capture the way he sees.  In Assassinating Thomson, Horak paints a portrait of the entire audience while interweaving his own story and the tale of celebrated Canadian painter Tom Thomson’s unsolved murder.  Art, politics, grief, comedy, triumph, ambition, love and murder are intertwined in a one-man tour-de-force as Horak tells his own fantastically inspiring tale and reveals the unique way he sees the world through an original portrait of each new audience.